About plan B records: 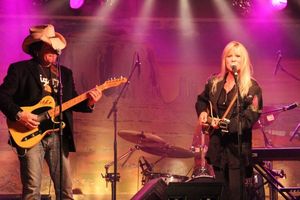 Formed by Barnes and Browne in the early '90's when the two were staff writers at the Roy Orbison publishing company "Still Working Music" in Nashville.
They started the company to pursue  projects that were considered at the time to be outside the mainstream of country music. Americana and Roots were terms that were used to describe hers and music of other similar artists like Joy Lynn White, Lucinda Williams, Patty Griffin, Julie and Buddy Miller, and now many others. Currently based in Southern California, plan B records is an important entity dedicated to perpetuating West Coast Country, Americana and Roots music.


About The BARN Audio: 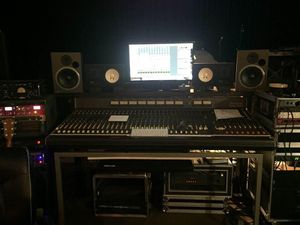 A collection of music industry experts who have been involved in the entertainment industry for most of their lives. Our crew all have professional performance and technical experience, and are sensitive to the needs of everyone involved in the recording and productions of live entertainment. From promoters to artists- we can help make your project or event a success!